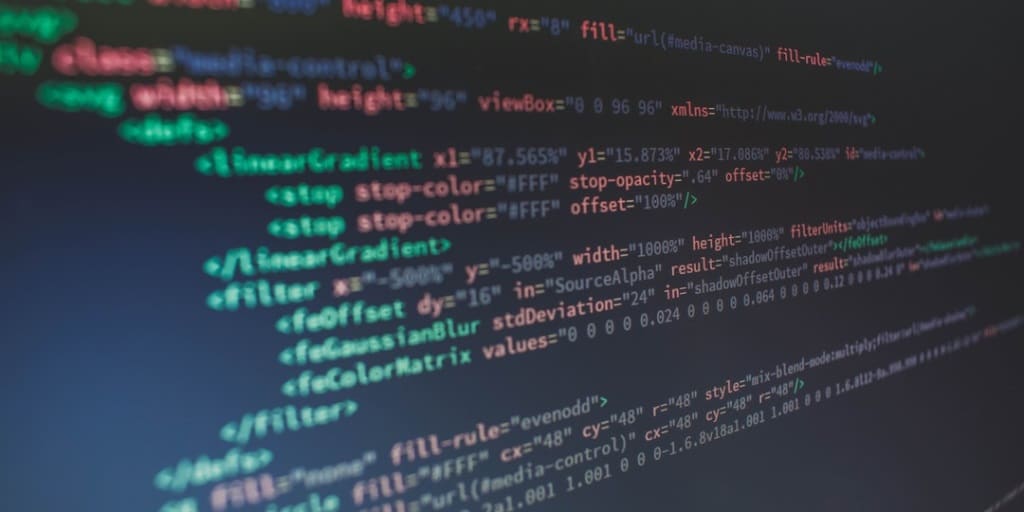 While Java and Python still seem to rule the programming world, there are always new (and old) coding languages to consider. In this blog, we break down what’s currently in-demand and holding programmers’ interest, the languages that will earn you the most, and we also take a look at TypeScript – a programming language which is rapidly growing in popularity.

Nearly a full year later and this list still holds true. We can, however, add two more to the list: Golang and R. These languages are explained below:

Golang aka Go (programming language) – Golang is a coding language that makes it easy to build simple, reliable, and efficient software. Originally designed by Google it was created to improve programming productivity. As an open source programming language it’s one of the more popular ones, due mostly to its ease of use. It also, however, boasts impressive memory capabilities. For example, Golang documents take up just 2 KB of memory as opposed to Java’s records that are around 1 MB (a massive difference). Because of these reasons, we expect to see this language remain a programming favorite.

R – The R programming language is one of the more utilized languages for data analysis, machine learning, and for developing statistical software. By providing such a wide variety of statistical (linear and nonlinear modeling, classical statistical tests, time-series analysis, classification, clustering, etc.) and graphical techniques, it has become a favored language among the analytics community. Interested in data science? Learn R.

The IT skills gap may be creating a void of technical talent but one thing it does appear to be doing is rising the salaries of developers and programmers, especially within the US. According to a Developer Survey conducted by Stack Overflow (a developer knowledge-sharing site), the top developer/programmer salaries in the US are way higher than median global salaries for all languages (included in the survey).

A Look at the Rise of TypeScript

*Explanation via The New Stack

Looking at the numbers, TypeScript ranks as the 12th most popular programming language, as ranked by RedMonk, a developer-focused industry analyst firm. When the next annual rankings are released, we expect TypeScript to crack the top 10.

So please check back with us next year to see what other languages have made the list! 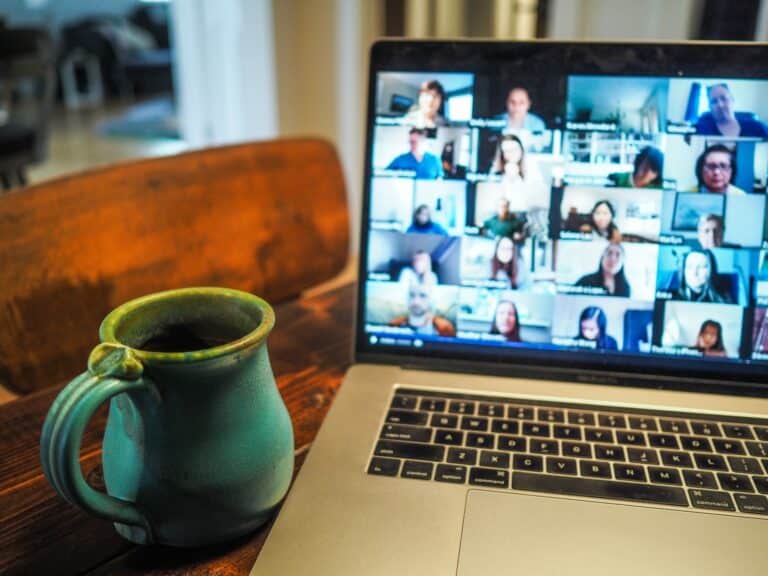 Tips for attending and getting the most out of a virtual conference. 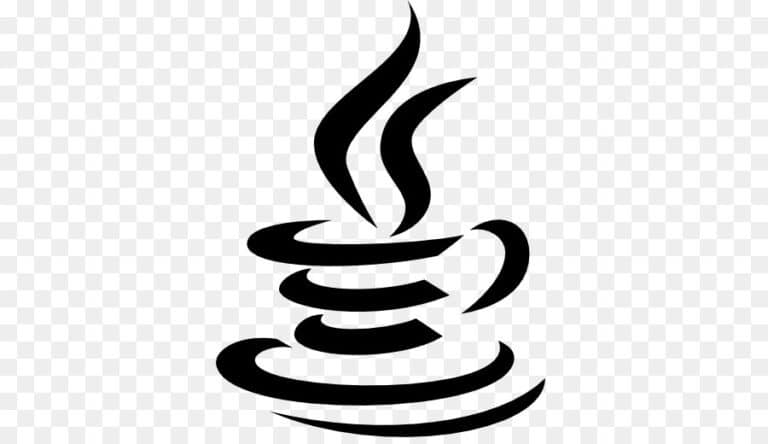 An in-depth look at one of the most popular computer programming languages.

If you’re a follower of PSCI on social media or have read either of our latest newsletters (the IT Industry Rundown or the Consultant Connection) then you know this month/year marks a significant milestone for PSCI. As has been mentioned in those spaces, we are in the midst of celebrating our 25th anniversary! So in… 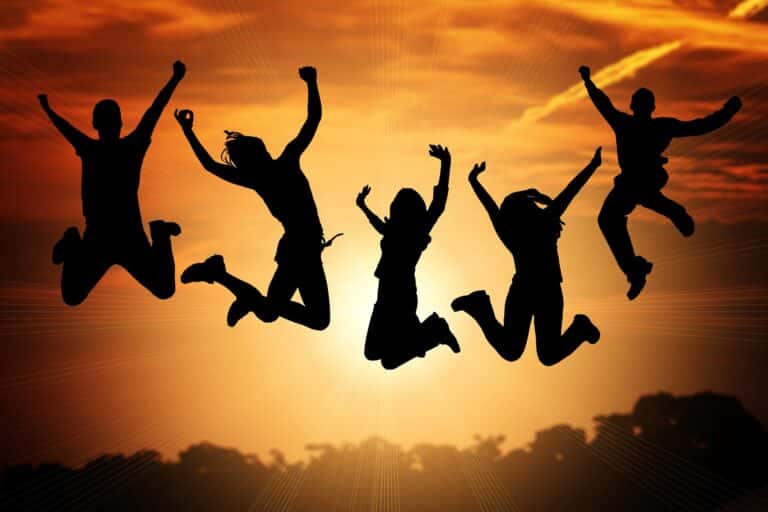 Advice on how to approach a hybrid work arrangement in order to stay productive. 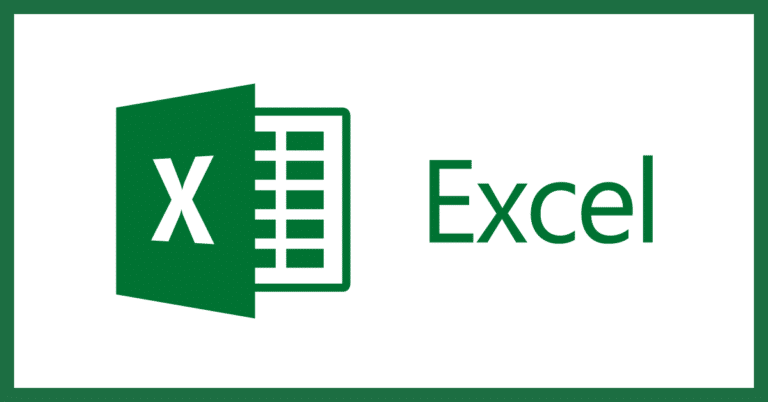 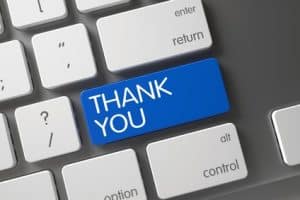 Tips and tricks for writing an effective thank you note.