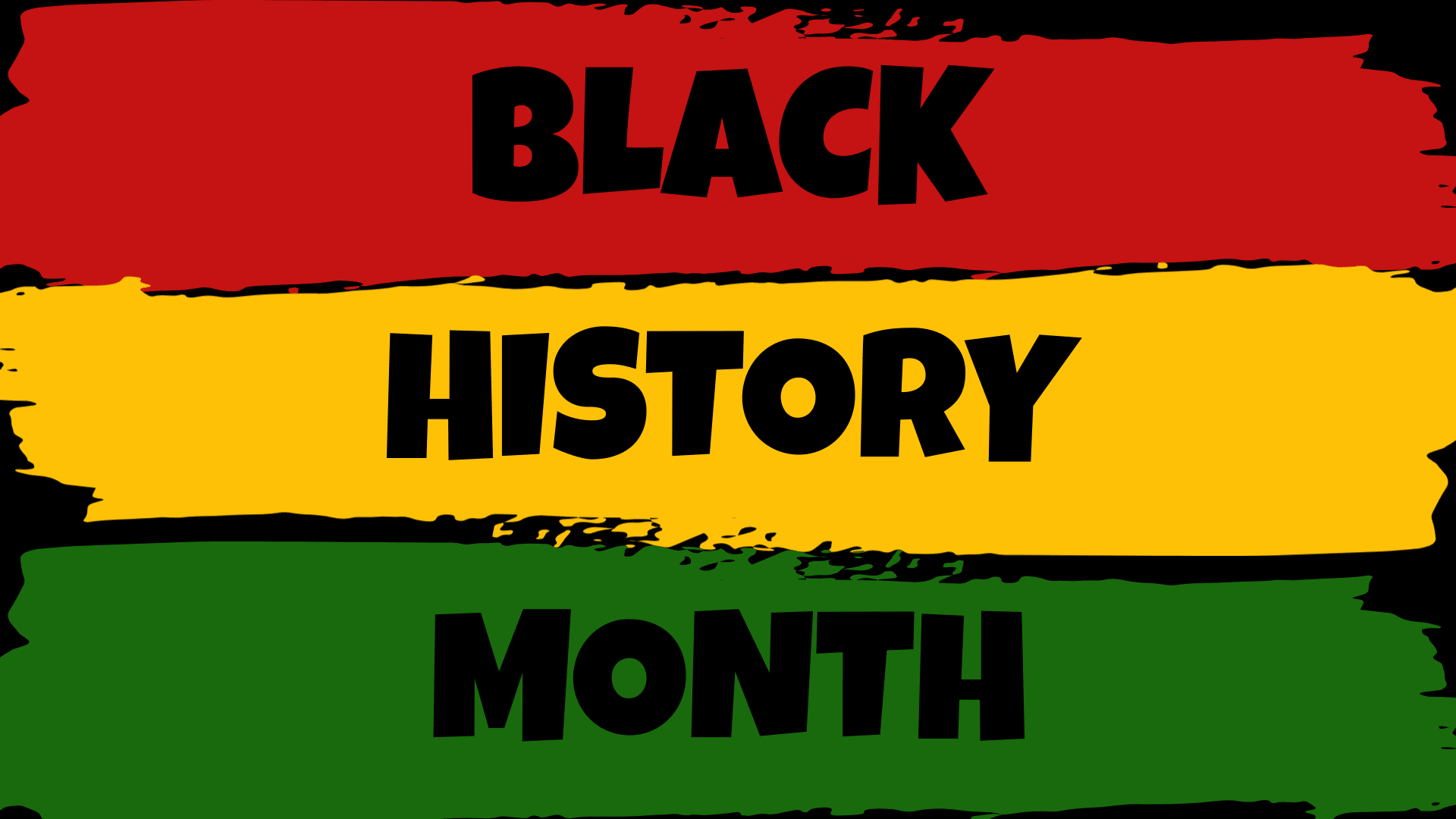 To PSCI, diversity is the representation of all our varied identities and differences, collectively and as individuals. As a company, we seek to proactively engage, understand, and draw on a variety of perspectives so that we may deliver these views to our clients.

Not only do diverse teams improve the overall productivity, culture, and morale of a company, they also lead to increased creativity and innovation.

Unfortunately, however, the underrepresentation of Black Americans in science-related fields remains a significant problem in higher education and the workforce at large.

According to a 2021 Pew Research Center study, African Americans make up only 9% of science, technology, engineering, and math (STEM) workers.

Despite their lack of representation, however, the achievements made by Black inventors and innovators are felt on an everyday basis.

So, in honor of Black History Month, we’d like to recognize a handful of technological inventions and innovations made by African Americans.

Born in 1877, Garrett Morgan was the son of formerly enslaved parents. After moving to Cleveland, OH in the 1890s, Morgan was witness to a changing world and an increase in car traffic in need of some direction. So, in 1923, and armed with only an elementary school education, Morgan invented the three-light traffic signal. An invention that vastly improved the safety and efficiency of both pedestrian and vehicular traffic.

Other inventions credited to Garrett Morgan were an improved sewing machine and the gas mask.

While working at Bell Labs in 1960, Dr. James E. West was tasked with creating a more sensitive and compact microphone. So, along with German colleague Gerhard Sessler, Dr. West invented the foil electret microphone. Patented in 1964, the new microphone was in wide production and was being used in hearing aids, tape recorders, most telephones, and baby monitors.

Today, a version of that microphone (which turns sound into an electrical signal) is used in a wide variety of consumer electronics, including mobile phones, GPS devices, and speech recognition equipment.

Computer scientist and innovator Mark Dean was a member of a 12-person team of engineers at IBM that created the first personal computer in the early 1980s. An invention that dramatically changed the world.

His work then led to the development of the first color PC monitor. Later, in 1999, Dean led a team of engineers that created the first gigahertz processing chip – a revolutionary piece of technology that is able to do a billion calculations a second.

Dean is the first African American to become an IBM Fellow (the highest level of technical excellence awarded at the company), an electee to the National Academy of Engineering, and a member of the National Inventors Hall of Fame.

Along with her husband Albert Brown, an electronics technician, Marie Van Brittan Brown is credited with inventing the first home security system.

Feeling unsafe with high rates of crime in her neighborhood in Queens, New York, Brown – a nurse by trade – invented a system that used a camera that could slide into and look through peepholes in her front door. The camera would then broadcast an image to monitors in her home.

In addition to the video feed, other features included a two-way communication system to speak with visitors, a button to unlock the door, and a button for contacting the police.

Lewis Latimer was born in 1848 in Massachusetts to parents who escaped slavery in Virginia. After serving in the military for the Union during the Civil War, Latimer taught himself mechanical drawing and went to work for a patent law firm, where he helped to draw the plans for the telephone.

His greatest achievement, however, was his invention of the carbon filament for an incandescent lightbulb. The longer-lasting lightbulb made electricity affordable and efficient for households. 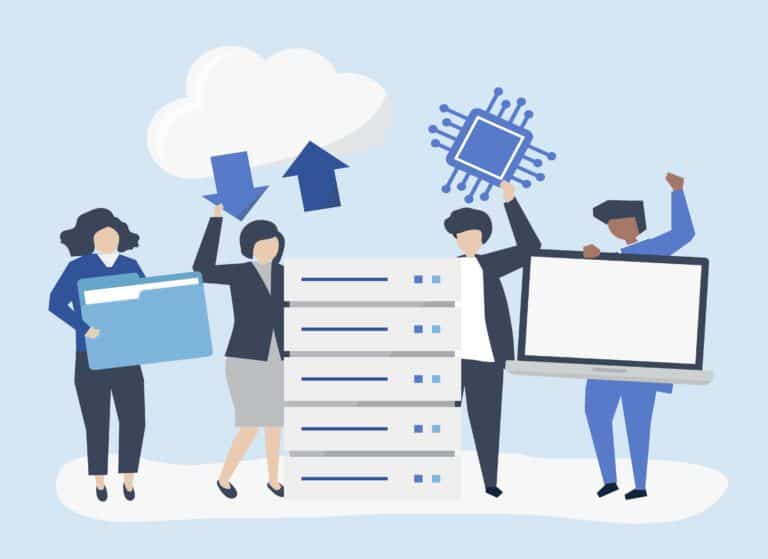 A look at the most in-demand IT skill sets and how to begin a career in one. 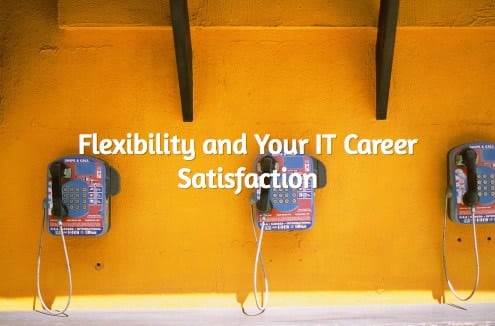 It’s a really tremendous time to be in tech right now. Incredible IT jobs with both established and startup companies offer incredible opportunities to advance your career. But when it comes to taking the right approach to your career — and to IT job opportunities — flexibility is key. A personal perspective. I can really… 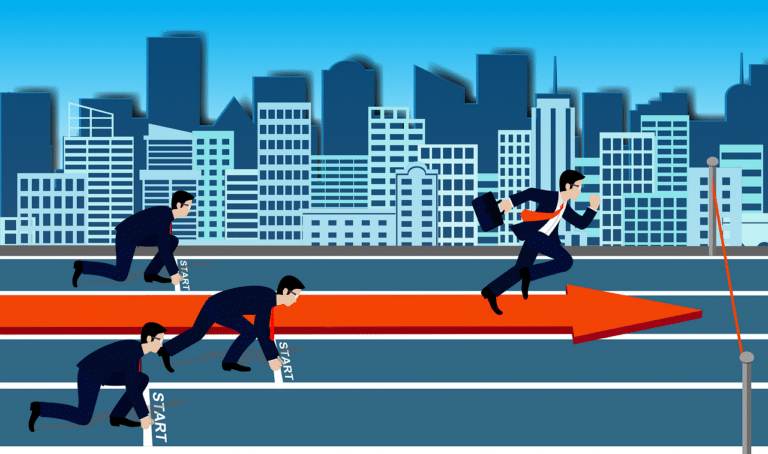 Advice for how to make an immediate impact when working as a consultant. 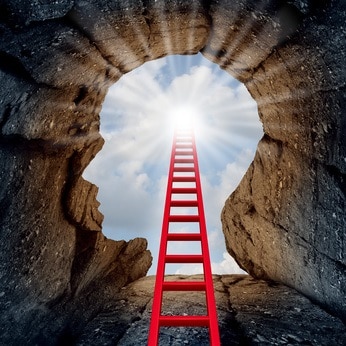 It wasn’t until working as a Starbucks barista in Los Angeles that I realized the infinite number of ways one can order a cup of coffee. “I’ll have a venti, pumpkin spice, non-fat, extra hot latte with whipped cream and four shots of decaf espresso.” Say goodbye to the days of old, when your preferred… 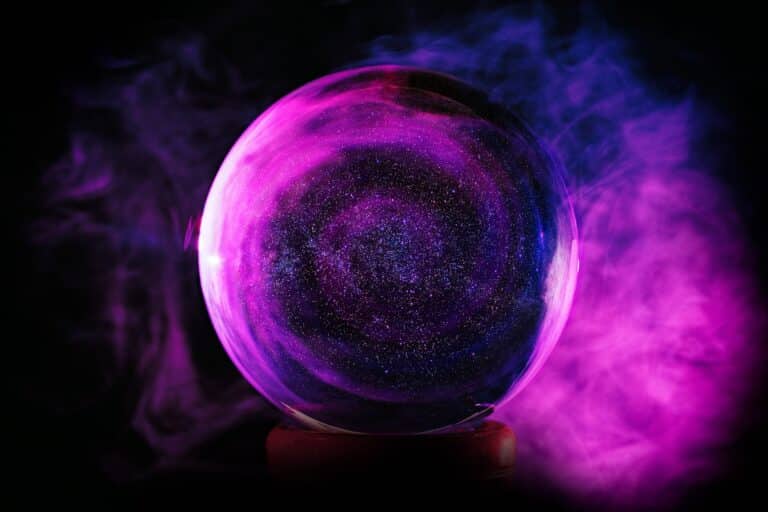 A list of IT jobs that will be high in-demand over the course of the next decade.