“Accident is the name of the greatest of all inventors.” – Mark Twain

Pure chance has led to some significant scientific discoveries in the past.

In 1928, Sir Alexander Fleming returned from vacation to find a strange green mold growing on Petri dishes in his lab, killing some of the bacteria he had been growing. After further experimentation, he soon realized that the mold could be of great medical use.

Thus, the powerful antibiotic known as Penicillin was born.

Being that one of the common themes of March is luck, we thought it’d be fun to list other technological and scientific discoveries that were happened on by chance.

Below, we list five technological discoveries that might not have happened if luck hadn’t played a part.

In 1946, whilst conducting work on a new kind of vacuum tube at Raytheon, Percy Spencer noticed that the chocolate bar in his pocket began to melt.

Realizing that it must have something to do with the tube he was working on, he began to experiment on other objects. After popping popcorn with the device, he knew he had discovered something huge.

Soon thereafter, the first commercially available microwave oven – the Radarange – was introduced to the public. Weighing over 700 pounds and standing nearly 6 feet tall, it was nothing like the common appliance found in nearly every kitchen today. Those didn’t hit the market until 1967.

On November 8, 1895, German physicist, Wilhelm Conrad Röntgen, was studying cathode ray tubes when he noticed that when the tube was on a screen on the other side of his lab glowed. Wilhelm surmised that some invisible rays were causing it but had no idea what they were.

He named these rays X-rays, with “x” standing for the unknown.

After experimenting with different materials, he noticed the rays passed through most objects but left a telltale shadow from more solid things, like metal and bone. He then used his wife’s hand to produce the very first X-Ray image of the human skeleton.

Thus, the X-ray machine was born!

When working on building equipment to build heart sounds in 1956, a professor of engineering at the University of Buffalo, Wilson Greatbatch, used the wrong transistor and discovered that instead of recording sounds, his device gave off an electrical pulse. Much like that of a heart.

He then presented his findings to William Chardack, a surgeon at Buffalo’s Veterans Administration Hospital, and together the two were able to successfully control the heartbeat of a dog.

In 1960, the device was successfully used to control a human’s heart.

One doesn’t usually associate gunpowder with healing but that’s what it was originally intended for.

In the 9th century AD, Chinese alchemists were experimenting with ways to develop a potion for immortality. During one of their trials, they mixed saltpeter, sulfur, and charcoal … the results were explosive!

That’s irony at its finest.

And to end on a fun note, let’s take a look at the origin story of a favorite child’s toy, the slinky!

During WW2, Naval Engineer, Richard James, was experimenting with springs in order to keep sensitive instruments from being damaged by intense vibrations.

After accidentally knocking one off a shelf, the spring gracefully uncoiled until it hit the floor where it re-coiled and stood upright.

Amused, James continued to experiment with the coil until he got the right property of steel and tension to “make it walk.”

Children, and some grown-ups, have been amused by the toy ever since.

For more information on other inventions, consult our previous blog post where we highlight a handful of technological inventions and innovations made by African Americans. 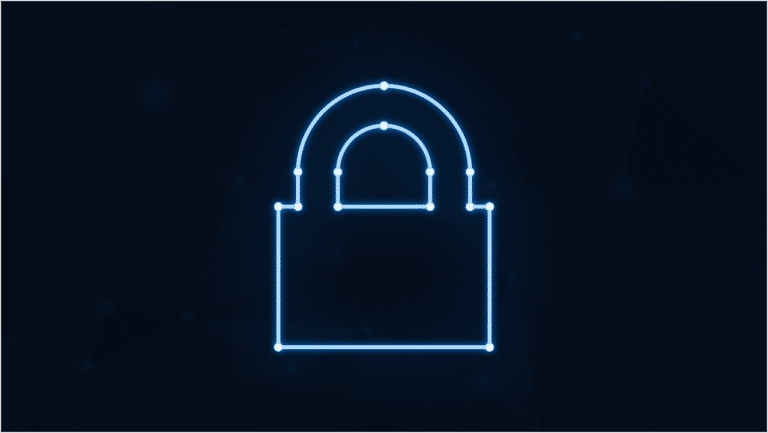 Easily to follow tips to keep yourself from falling victim to cybercrime. 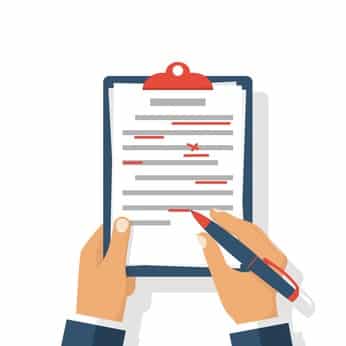 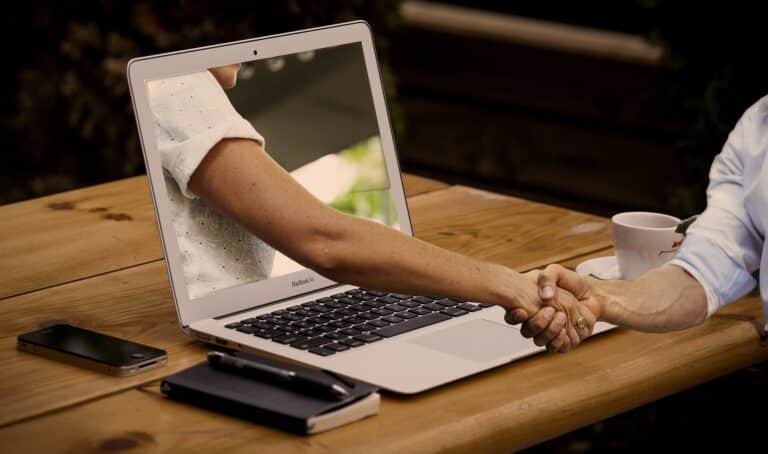 A look at the tools that can be used to manage a hybrid workforce. 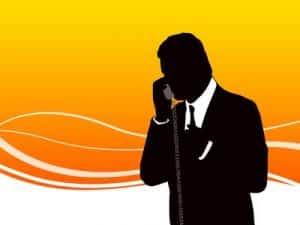 Tips and best practices for passing a phone interview.

Working for an IT staffing firm, I’m continuously amazed by how well our consultants are paid. But of course, they’re worth it! Living in the information age, the demand for qualified IT workers has never been greater. What does amaze me, however, is this article I came across on www.informationweek.com, entitled, “25 Most Lucrative Internships:…

The key to any good company and the common denominator for all successful companies are its employees. Particularly in a demanding market for IT talent, employee retention is more important than ever. In this blog we’ll be examining data and trends on retention, then offering tips for keeping your top IT talent where they belong….