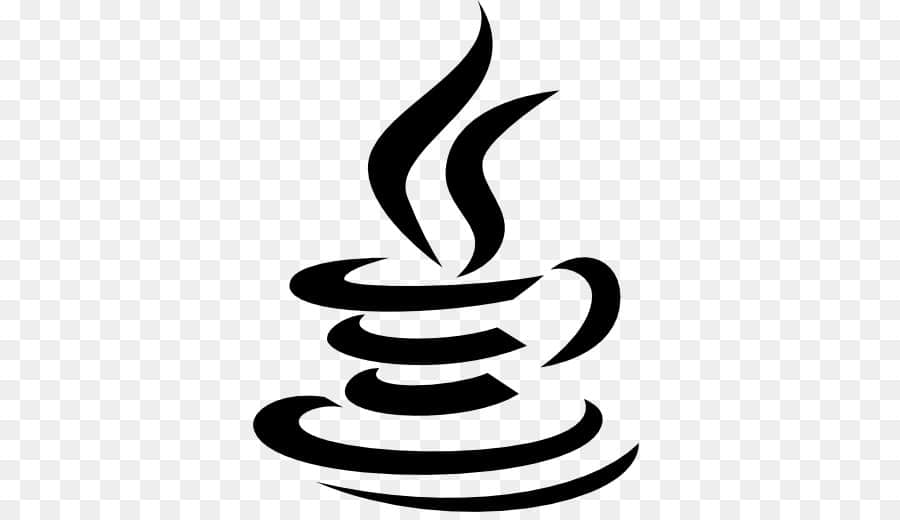 The demand for Java skills isn’t slowing down. In fact, as was pointed out in our last consultant focused blog post, “The Most In-Demand Programming Languages,” Java is one of the most highly demanded computer programming languages among employers. So, here is what you need to know about the programming language, how to get a job in it, and how to keep your Java skills up-to-date.

As stated in our previous blog post, Java is a general-purpose, object-oriented programming language which contains several factors that make it ideal for web-based development. The language, which was developed by Sun Microsystems in the early 90s, can be run on virtually any platform (Windows, Mac OS, UNIX, etc.). As one of the most popular programming languages in use, it is intended to let application developers “write once, run anywhere” (WORA), meaning that compiled Java code can run on all platforms that support Java without the need for recompilation. In today’s marketplace, Java is primarily used to develop enterprise-level applications for video games and mobile apps and is the core foundation for developing Android apps. Those in the field can expect to make anywhere from $74,000 to $130,000 per year.

The Role of a Java Developer

Java developers create dynamic computer applications and websites using the Java programming language. Java developers may be involved in all stages of application development, from conception and design to testing, production, and any ongoing maintenance. Other responsibilities include but are not limited to:

How to Get a Job as a Java Developer

When looking to become a Java Developer, a professional certification in Java is always recommended. A good place to start would be with the Oracle Certified Java certifications which are offered at the Associate, Professional (OCP), Master (OCM), and Expert (OCE) levels. But besides that, most employers will require applicants to have a degree from an accredited institution in computer science, information systems, mathematics, or any other closely related field. However, there does seem to be a growing sentiment that possessing a computer science degree should no longer be a prerequisite for a career in technology.

Besides those degrees and certifications, though, Java developers will require a base knowledge in software development as well as the following skills: Java based web services; relational databases, SQL and ORM; J2EE framework; object-oriented analysis and design; JSP; EJB (Enterprise Java Beans); XML, X query, XSL; and test-driven development.

How to Keep Your Java Skills Up-to-Date

Beyond picking up additional certifications and getting re-certified, there are a number of ways to keep your Java skills up-to-date. Some of which include:

As an IT staffing firm, we’re always on the lookout for Java Developers and Programmers. So please keep an eye on our IT Job Search page for the latest Java roles we are looking to fill, and then send us your resume! 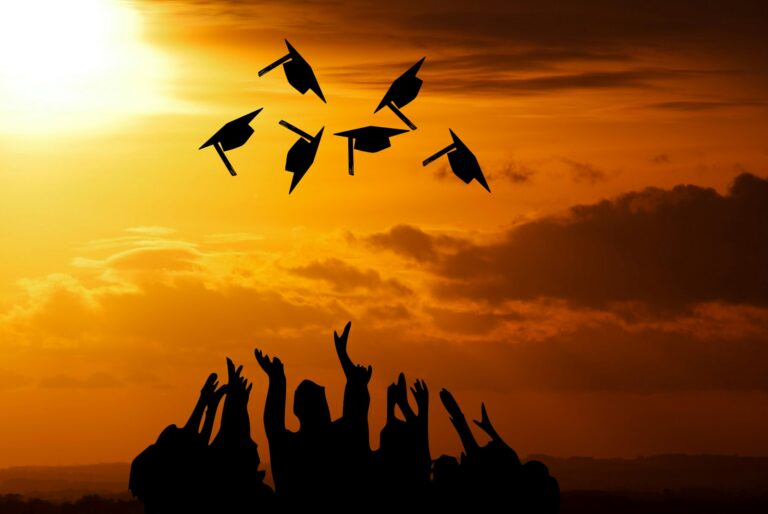 Computer science degrees aren’t always necessary for a job in IT.

As an IT staffing company, one of our greatest challenges is finding qualified IT talent. At times, a search for a particular skill set may need to be opened up to a nationwide search when we’d prefer to find that talent locally since nationwide searches take time and money. This is an issue that every…

This is a continuation of PSCI Prep – an ongoing series of blog posts designed to help walk job seekers through the interview process. The first three posts, which focused on the interviews themselves, can be found here. Whether you’ve just completed a phone, video or face-to-face interview your job isn’t done when you hang… 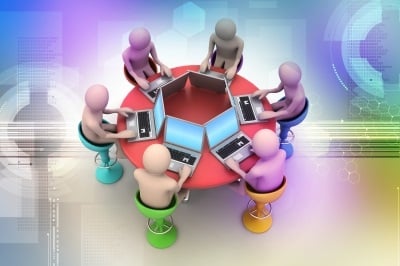 A look at the usage of contract workers to fill IT needs. 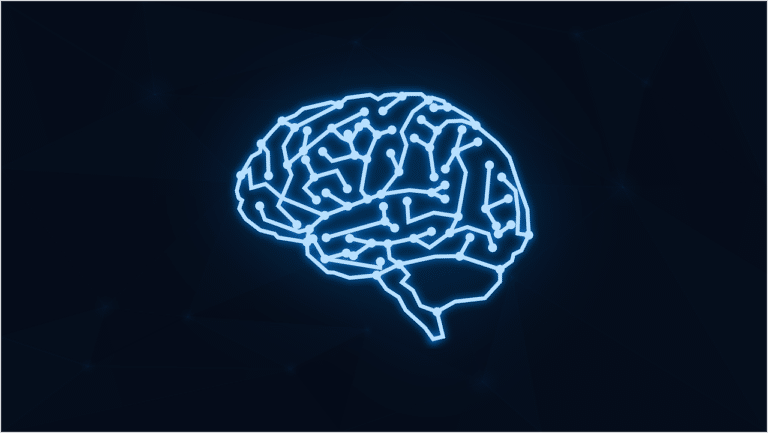