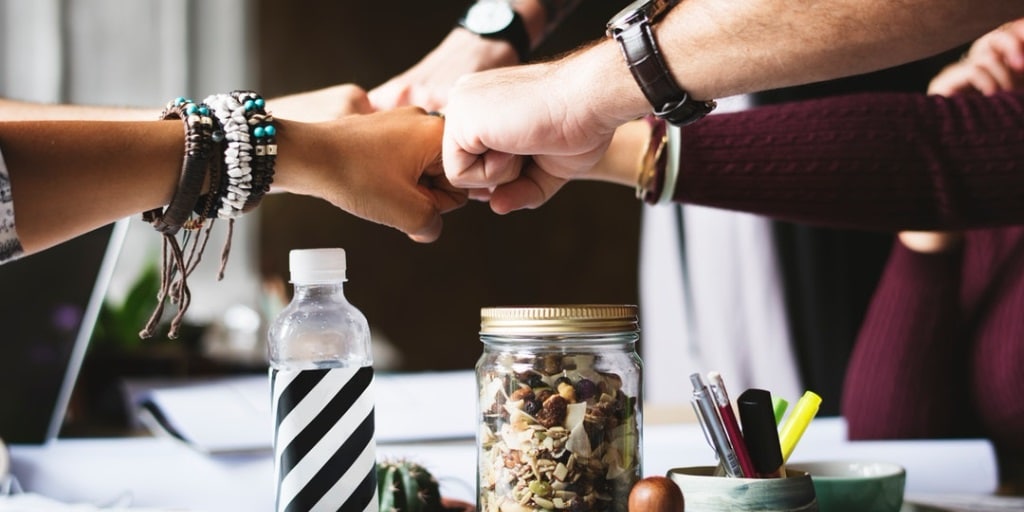 When you think of the gig economy, you’re most likely not thinking about the role company culture plays in it. After all, by definition, the gig economy is a system in which temporary positions are common and where organizations contract with independent workers and/or staffing firms for short-term engagements. In other words, the gig economy is akin to temporary work. However, brand perception and relationships matter to job seekers. So, for employers who are looking to staff their open positions with the best talent, it’s imperative that they invest in a positive, rewarding environment for contractors – despite the length of time they may be in that position.

As has already been stressed, yes, company culture still matters to gig workers. But why is it so important if they’re only seeking temporary work, you may ask. It’s simple. Just because a gig worker/job seeker is seeking a temporary/contract position, it doesn’t mean they don’t place value in the company they’re working for. In this current technical climate, which features an ever-growing IT skills gap, the most sought after IT talent comes at a premium. That means, when deciding between multiple offers, talent will take more than just compensation into account (though that does play a factor). They’ll also be looking for an organization whose values align with their own.

It also shouldn’t be overlooked that many workers who embrace the gig economy are doing so because they’re looking to break into a new career and/or industry. They take this route because the hiring parameters for temporary workers are usually much less stringent than they are for full-time employees. For one, employing gig workers means low overhead, which translates to lower risk for the employer. And two, employers who are looking to hire temporary workers may have longer term positions for such workers in mind. Hiring them as gig/contract/temporary workers first gives them the opportunity to “try before they buy.”

So, what is it about company culture that attracts gig workers?

What Gig Workers Look for in Company Culture

When speaking of company culture, there are no guidelines set in stone – what may work for one company/industry, such as casual work attire for a tech startup, may be seen as unprofessional for others (any government agency or financial institution). However, just about all company cultures that are viewed as good have one thing in common – they value their employees.

With that being said, there are certain aspects of company culture that gig workers may place value in over others. They are:

So, if you’re looking to augment your staff with gig workers, don’t neglect the importance company culture plays in attracting them.

For other articles from PSCI on the importance of company culture, consult these previous blog posts:

Your Corporate Culture Checklist for Attracting IT Talent 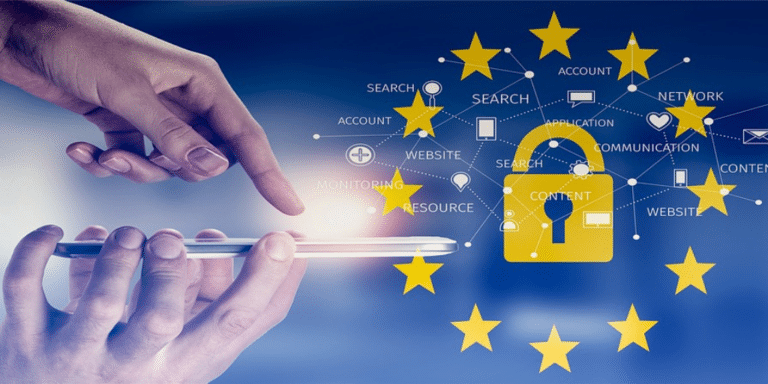 A look at the effect of the GDPR after it’s been in place for a full year.

For the better part of the last decade the US economy has been trying to recover from, for lack of a better term, the Great Recession. As people continue to get back to work, and as we continue to see signs of recovery all around us, it’s still assuring to see that growth backed up… 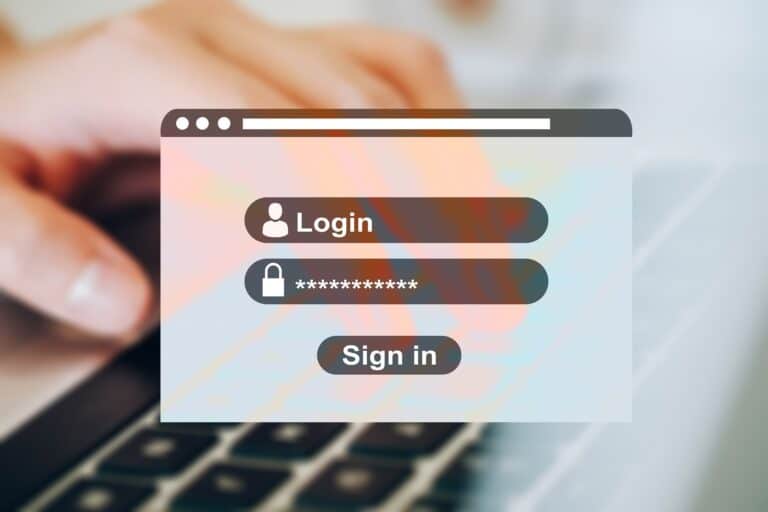 Strong passwords are a critical first line defense against cyberattacks. 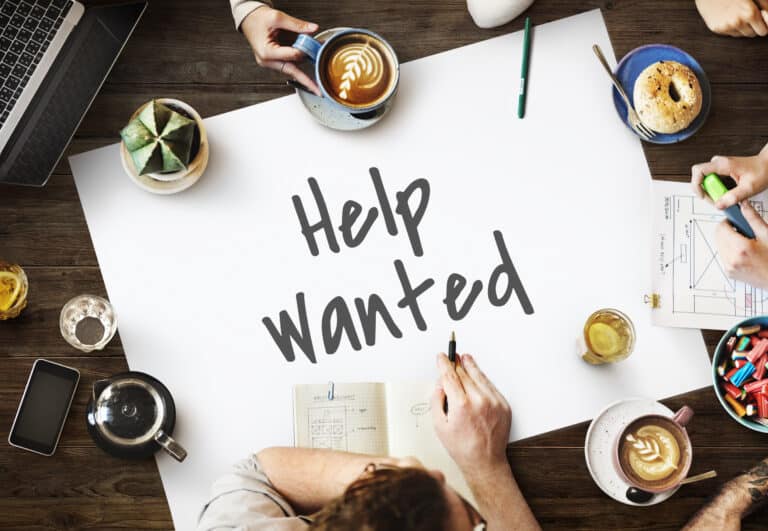 A look at the jobs IT hiring managers can expect to be hiring for in 2020. 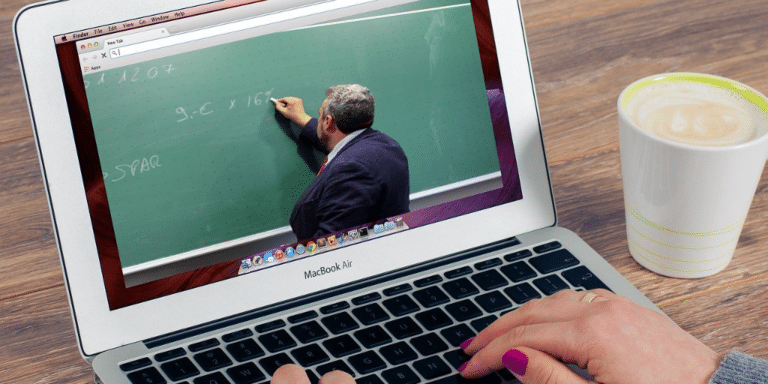 A list of free and affordable course sites to help you advance your IT career. 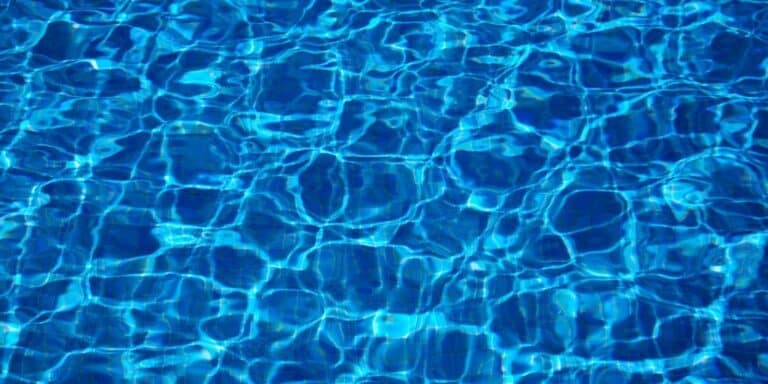 A look at the ways businesses can achieve a more diverse candidate pool.